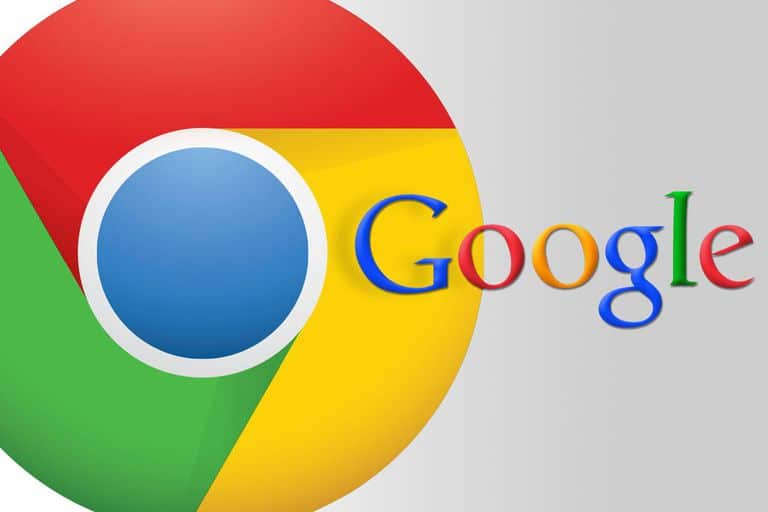 Browser security is currently more important than it has ever been with a constantly increasing number of shady applications and extensions that seek to exploit browser vulnerabilities. Every week more and more Browser Hijacker and Adware programs pop-up that try to change the default page of your browser, add a new toolbar, replace your starting page and new tab page or trigger unwanted redirects to random sites. By doing this, the creators of this type of unwanted programs are able to generate substantial amounts of income through web advertising. However, not only is it unpleasant to have your browser taken over by some fishy piece of software but also it could potentially expose your computer to a number of serious risks.

Because of all that we mentioned above, the developers of Google Chrome have been trying to improve the security of their browser by adding new features which could help the user detect and intercept unwanted and potentially hazardous software. Here, we will give you a general outlook on what those features do and how they function.

The Chrome CleanUp tool has been around for a while but up until now it was available only as a separate software utility for the browser that users could manually download and use. Now, however, the CleanUp tool would be available as a built-in feature that would work automatically.

The idea of this utility is that it detects any potentially unwanted software on the computer that might interfere with the browser’s work and which might try to alter its previous settings. Whenever the tool detects such software, the user gets notified and also given the option to uninstall and remove the said software. It is also said that the API of the utility would be simplified and made more intuitive to use.

Browser Hijackers that seem to work as simple extensions but in reality seek to hijack your browser’s settings are very common and Google Chrome might have the answer for dealing with them. The next security feature that the browser will now have would be an improved warning pop-ups for add-ons that try to alter browser settings such as the starting page, the new tab page, the default search engine or the toolbar configuration. If Chrome detects any application which tries to mess with the browser’s settings, it would warn you by displaying a pop-up which also includes a button for removing the intrusive app.

Also, if the pop-up gets dismissed by the user or if more than one settings were changed at once, one could bring their browser back to its previous state by visiting this page chrome://settings/resetProfileSettings and resetting Chrome.

The thing that would allow Google Chrome to detect potentially unwanted software is the implementation of ESET’s detection engine. This is what would enable the browser to spot any programs that might do something undesirable or that could be a potential security risks. However, Google’s product manager for Chrome, Philippe Rivard points out that this wouldn’t make Chrome an all-purpose detection tool for malware as the programs that would get detected by it will be only ones that fall under the unwanted software category according to Google’s policy alone. Still, though, this is a solid security improvement, at least on paper, its effectiveness is yet to be put to the test.

On the flip side, some users are dissatisfied by the changes, claiming that now Google Chrome would be able to scan each program that you are downloading and installing on your PC and collect that data, further increasing the level and amount of personal information that Google Chrome would have access to. In the end, it is up to the individual user to decide whether or not Chrome is for them and if those new improvements are actually a step forward towards better online security or just another way to boost Google’s telemetry.