What is Windows Boot Manager (BOOTMGR)?

What is Windows Boot Manager (BOOTMGR)?

The following article consists of information related to the Windows Boot Manager, its purpose, functions and location.

Windows Boot Manager or BOOTMGR is an inherent part of Windows Vista, Windows 7, 8, 8.1 and 10 operating systems and a piece of software that in essence helps you boot your computer. In effect, the boot manager runs the winload.exe file, thus enabling Windows to load. BOOTMGR can be found under Disk Management in the Active partition’s root directory. Its configuration data replaced the boot.ini component in Windows XP and older versions of the Microsoft OS and is located in the Boot Configuration Data (BCD) store.

Removing or disabling the boot manager

You cannot remove the boot manager from Windows, even if you really wanted to. And why would you? As pointed out, BOOTMGR is crucial in helping your OS load. It could stagnate the process of booting, however, as it will request that you choose which operating system you would like to boot. And this is the only potentially irritating thing about this piece of software, but there is a way to speed this process up by selecting a default OS that will load every time. That way the boot manager won’t be wasting your time, asking for you to choose one. You can do this with the help of the System Configuration (msconfig.exe) tool, by choosing which OS you would always like to boot to in the Boot tab. Using the same tool you can also decrease the Timeout time to the lowest available.

Please note that you should be very careful when working with the System Configuration tool, as making a mistake there would potentially have very serious, unwanted consequences on your system in general.

In the event that there is only one Windows operating system installed and it has been selected for a multi-boot, the BOOTMGR will apply the given parameters for that particular OS, which is installed on that specific partition.

The Windows Boot Manager performs the same functions as NTLDR did in previous versions of Windows (Windows XP and older).

If you have Administrator rights on your computer, you can manage the boot options of your operating system with the help of the BCDEdit.exe tool. This applies for all newer versions of Windows, starting with Windows Vista. For older versions of the Windows OS, you can still have access to the boot options, but you need to use the Bootcfg and NvrBoot tools instead.

Did you find this article informative? Let us know what you think in the comment section below!

Daniel Sadakov has a degree in Information Technology and specializes in web and mobile cyber security. He harbors a strong detestation for anything and everything malicious and has committed his resources and time to battling all manners of web and mobile threats. He has founded MobileSecurityZone.com, a website dedicated to covering the top tech stories and providing useful tips for the everyday user, in an effort to reach and help more people.
Share on Facebook Share on Twitter Share on Pinterest Share on LinkedIn 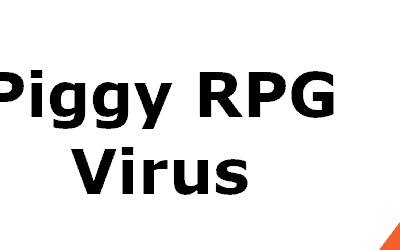 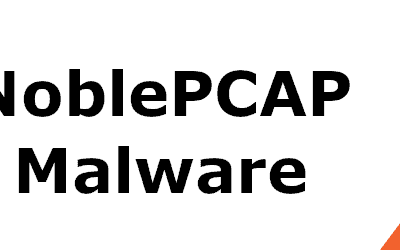