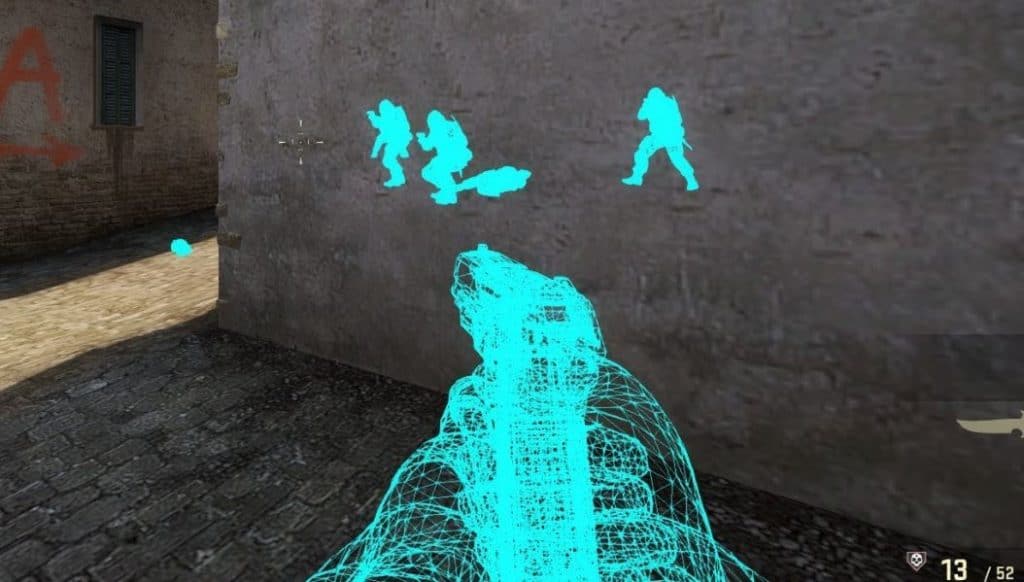 Last week, Windows 10 received its latest update – the Fall Creators Update, and with it a number of changes and improvements were made to Microsoft’s newest Operating System. In the present article, we will be talking about one particular feature that comes with the Fall Creators update – an Anti-Cheat system for games similar to the famous VAC system created by Valve. However, this feature would work on all Win 10 games as long as they have been developed with UWP (Universal Windows Platform) technology. The name of the Anti-Cheat system is True Play – here is its official description by Microsoft.

Game devs could use it to fight cheating

The idea behind TruePlay is to provide game developers with a set of tools that would allow them to create their products with a built-in cheat protection that would both stop most forms of game hacking/cheating and also report any attempts at game manipulation. The games that use TruePlay would run in a environment that is protected from most types of attacks that cheats use (for example – aimbots, maphacks, wallhacks, etc.).

In addition, TruePlay would also monitor any cheating and game manipulation attempts, successful or not, and report them to the game’s dev.

Another thing that makes this new feature quite useful is that it works as an API (Application Programming Interface). This makes it much easier to integrate TruePlay inside a game which is why researchers predict that it has potential to become quite popular and widely-used.

One thing to note about TruePlay is that it won’t be enabled by default. The main reason for this is the feature’s ability to collect data from the user’s PC with regards to the games that are played on it that use True Play. If enabled by default, many would consider it a privacy invasion which is why its creators have decided to make it an opt-in feature rather than an opt-out one.

As we mentioned above, the info that would get gathered would show the game’s developer if any cheat-like manipulations were attempted on their game during playtime by the user. However, the collected data would be anonymous so that the user’s privacy would remain secured. Still, though, if one wants to have the feature enabled, they would need to manually turn it on from Windows 10 settings.

No one would willingly enable it?

The fact that the feature is disabled by default begs the question: Wouldn’t that defeat the whole purpose of TruePlay? Well, it turns out it won’t. If more game devs implement this new feature, gamers will need to enable it on their PC in order to play the game online. Otherwise, they won’t be able to play against other players online in multiplayer matches. Therefore, if you want to play an online game protected by TruePlay, you will need to manually go to your Win 10 settings and enable the new Microsoft feature so as to be allowed into the game.

As we already mentioned, it is predicted that TruePlay will gain popularity as it offers developers to take an already completed tool and simply add it to their product without the need to go through the long and oftentimes arduous process of writing their own code for a cheat-protection feature. The API of TruePlay further eases-up the process and makes it really convenient to implement.

Hopefully, with this new addition to Win 10, online gaming on this platform would become more fair and with less instances of hacking and cheating, especially if more game developers embrace it and add it to their software.