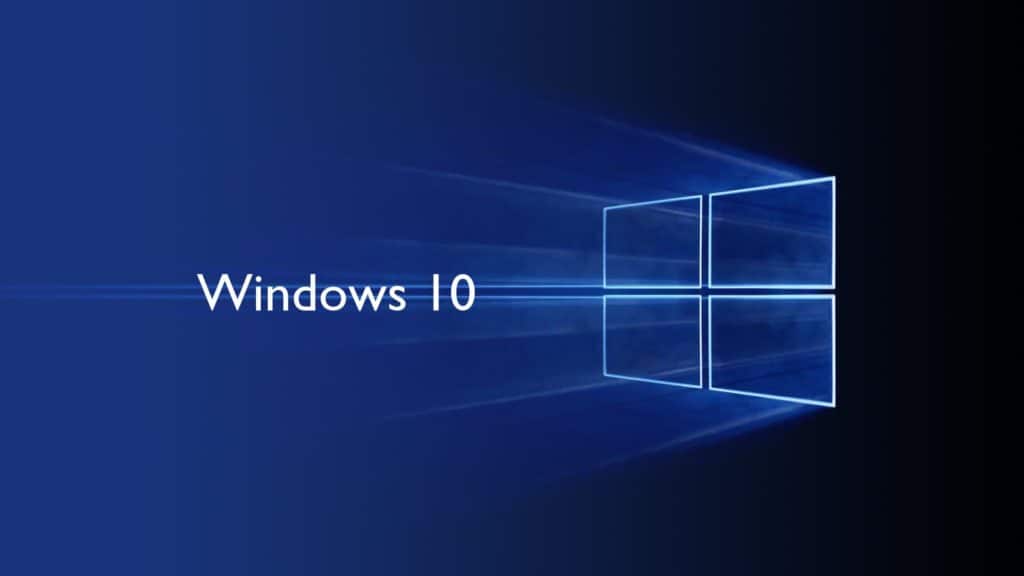 It is widely-known that many software developers tend to collect data from their users. In the rapidly evolving world of technology, information is an expensive currency and everybody tries to get their hands on as much data as possible. Logically, this has lead to the introduction of a variety of methods for gathering personalized information from the customers. Such data can be used in a number of ways. One of the most common uses of personalized data such as browsing habits, interests, preferences, etc. has to do with the online marketing industry. Targeted advertising is a highly profitable business and the best way to ensure success is to have relevant data on as a big part of the virtual population as possible. Of course, there are other purposes of information gathered through telemetry such as relevant user feedback and opportunities for improvement.

Nowadays, telemetry procedures are carried out by a lot of websites, web services, mobile apps, PC programs and even Operating Systems. It is often disputed whether or not and to what extent telemetry is legal and acceptable. Currently, as long as the user is explicitly informed about what personal data is being collected, the telemetry is process should be considered in line with the law. Regardless, a lot of times it is difficult to put an actual, clear cut line between legal and illegal collection of user data leading to a lot of gray areas in this area of the legal virtual reality.

Win 10 telemetry and the Dutch government

One recent example of potential legal issues with regards to telemetry comes from the Netherlands’ authorities and their concern with the way Windows 10 and its browser – Microsoft Edge, obtain personal details from their users. According to the Dutch Data Protection authority (DPA), the customers who use Win 10 are not clearly and explicitly informed about what information the OS and the browser collect from them or how the said data is to be used afterwards. Apparently, this violates the national laws of the Netherlands and could lead to a legal dispute between the government of the country and Microsoft.

Currently, Microsoft is trying to resolve the issues that the DPA has pointed out so as to make their latest OS and its browser compliant with the national laws of the Netherlands. As stated by Marisa Rogers, Windows’ privacy officer, a number of improvements have been made towards making Windows 10 more privacy-oriented throughout the past years after the Operating System was launched and more are in the pipeline.

Actually, the fact that Win 10 and Microsoft Edge gather personal data isn’t anything new. However, it must be noted out that the amount of data that gets collected by this OS is rather overwhelming. As pointed out by the DPA, Windows 10 monitors most of what you do on your PC, creating a detailed profile of your habits as a user. This includes the which Windows apps you use and how you use them as well as what you do online (if you are using Edge). Some aspects of Window’s telemetry can be controlled and even disabled by the user through the OS’s settings yet if the default settings are used, Microsoft would be collecting personalized data on their users.

The problem, as stated by the DPA, is that all of this is enabled by default and that the customer isn’t properly informed regarding what data is getting collected, how it is going to be used and how the telemetry feature can be disabled. However, even though Microsoft has agreed to cooperate, there are points from the DPA investigation and the final results that Microsoft disagrees with. A detailed of what aspects of the investigation are considered inaccurate can be found here, on this link.

This is certainly not the first instances of a country’s government having issues with the company’s politics, especially regarding Windows 10. As a matter of fact, there are quite a few examples where the national law of a country got violated by the way Windows 10 functions. Similar cooperations between Microsoft and the Swiss or the French governments were required so that Win 10 does not violate their national laws of virtual privacy. Also, a couple of months ago the German authorities finally won a legal struggle against Microsoft in relation to Windows 10 upgrades being installed without the user’s consent. You can find an article about that here.