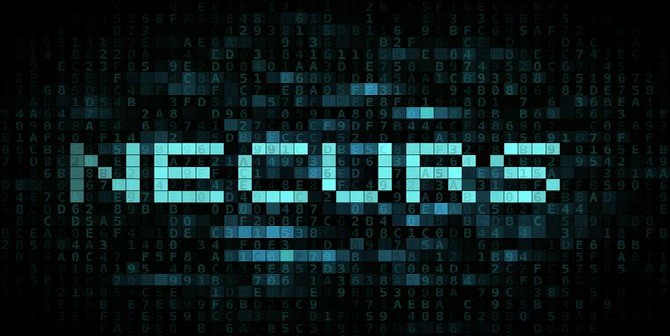 The security software company Symantec recently reported that a well-known malware virus known under the name of Necurs or the Necurs downloader. So far, this particular piece of malware and the botnet that it creates have been regarded as relatively insignificant, yet the new changes and improvements that Symantec reported could potentially boost the levels of danger that this malware represents as well as its ability to spread to a greater number of PC’s.

Before we explain to you what the improvements made to this malware are, we must first take a moment to introduce you to the actual virus and what its main purposes are.

Necurs isn’t actually a virus that is supposed to directly harm your PC. Instead, it is a downloader type of virus which means that its main goal is to acquire boot persistence on the infected machine and to load other malware into the computer’s system. For instance, Necurs has oftentimes been reported to download the Locky Ransowmare on computers that have gotten infected by it.

The second main purpose of this malware is to gain telemetry data from the attacked PCs.

As far as the Necurs botnet is concerned, this is a network that consists of machines that have already been infected by the virus and that are now used to spread it to other users. Such malware behavior is reminiscent of some Trojan Horses, especially considering the ability of the virus to load other malware onto the targeted PC.

Every software developer seeks to make their product better, more efficient and more effective. This also applies to malware creators as well. There are two main changes that the hackers behind Necurs have recently added to their virus program as reported by Symantec.

Symantec have also reported that throughout the past couple of months an increased activity by the Necurs virus has been detected. From June to October, the activity of this malware has increased four times! Currently, this virus seems to be predominantly used for the distribution of the Locky Ransomware and of a banking Trojan Horse known as TrickBot. In addition to that, as we already said above, Necurs also gathers telemetry data from infected PCs and sends the collected information to the hackers’ servers.