iPhone autocorrect bug replaces “I” with “A” 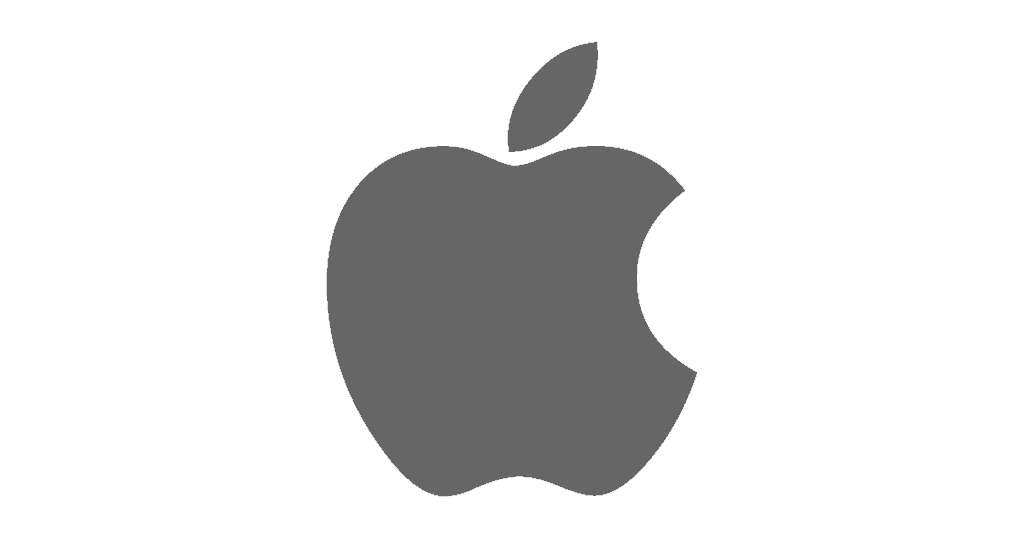 Recently, a lot of iOS users have reported a weird and frustrating keyboard/text message bug on their devices. When typing a text message, if the user types the “I” letter, an autocorrect suggestion pops-up offering to replace it with the “A” letter. Though the user can still choose to ignore the suggestion, when typing quickly, it is very easy to unwillingly tap on it which would effectively change the letters resulting in a messed-up/malformed message.

How to handle this issue

Currently, it seems that the versions of iOS that are affected by this strange bug are 11.0.3 and 11.1. If you have this same issue on your iPhone or iPad, there are couple of different things that you can do to fix it or to at least stop it. In their official site, Apple have provided a possible solution for this issue that users must implement manually until the bug gets patched-out. Here is what you need to do to fix the irritating auto-correct inconvenience:

Here is the official suggestion from Apple on their site. So far, users who have tried this fix have been reporting that it works and that the incorrect suggestion no longer appears. Of course, this is only a temporary way to work around the bug and a permanent fix should be available soon.

If you want, you can try some other way to deal with this issue on your iPhone or iPad. For example, another possible method of working around the bug is simply disabling the auto-correct feature all together if you don’t feel like you needed anyway. Here is how you can do that:

3.Use the toggle button next to the Auto-correct feature to turn it off.

Also, as suggested in several Mac forums, one can additionally download a separate keyboard application that comes with its own auto-correct function that wouldn’t have the bug and use that instead.

Apple working on it

The developers at Apple have stated that they plan on fixing this strange bug within their next iOS version. However, until then, users would need to either put up with the annoyance or use any of the methods that we suggested above in order to handle it. If you know of any other possible fixes for the iOS auto-correct bug, you can share them with us and with other readers down below in the comment section. Make sure to tell us if we missed something and we’ll make sure to add it to the other recommended solutions so that more users would be able to learn about it.

How To Remove Enclosely.info Virus | Explained